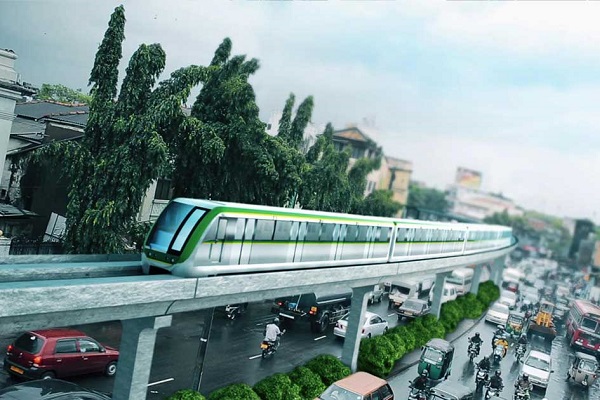 According to the DPR, the project cost of the proposed LRTS in Gorakhpur is pegged to Rs 4,672 crore. The deadline to complete this project is set to 2024.

Now state cabinet will send the DPR to the Central Government cabinet for getting approval according to the new Metro Rail Policy and standard set by the Ministry of Housing & Urban Affairs, Govt. of India.

Light Metro is a rail transport system with a capacity greater than light rail, but lower than the typical heavy-rail rapid transit system.