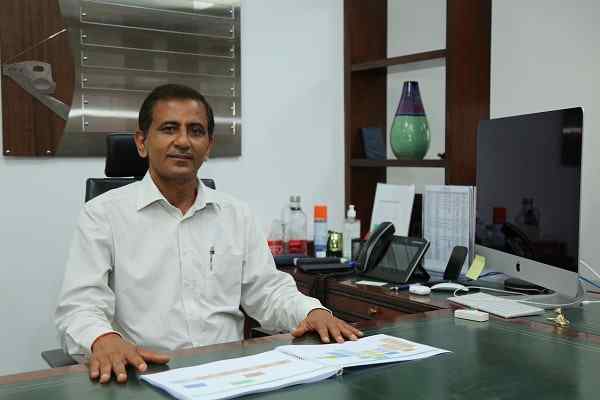 Prior to appointment to NHSRCL, Satish had been retired from the post of Chairman and Managing Director of Rail Vikas Nigam Limited (RVNL). He holds a Bachelor of Engineering (Civil), 1982 and Master of Engineering (Structures), 1984, both from IIT, Roorkee and was conferred the distinguished Alumnus Award in 2013 by IIT, Roorkee.

Agnihotri comes with more than 19 years of experience in implementation of mega rail infrastructure projects. He has worked as Chairman & Managing Director, Rail Vikas Nigam Limited (RVNL), a schedule ‘A’ CPSE under the Ministry of Railways for close to 9 years. He also held the position of Chairman, High Speed Rail Corporation Ltd (HSRC), a fully owned subsidiary of RVNL since its inception in July 2012 till August 2018. HSRC was the Indian-side counterpart agency for carrying out various high-speed studies which were undertaken on Government-to-Government basis with China, Spain etc. and completed feasibility studies of 5 high speed rail corridors.

During his tenure as CMD/RVNL, RVNL completed 7000 km of project length including 3000 km doubling/3rd line, 880 km conversion of metre gauge track to broad gauge, 3000 km railway electrification, 85 km new line, 6 factories and many important bridges. A 7 km long tunnel was also completed in a record time of 25 months in a new line project in Andhra Pradesh.