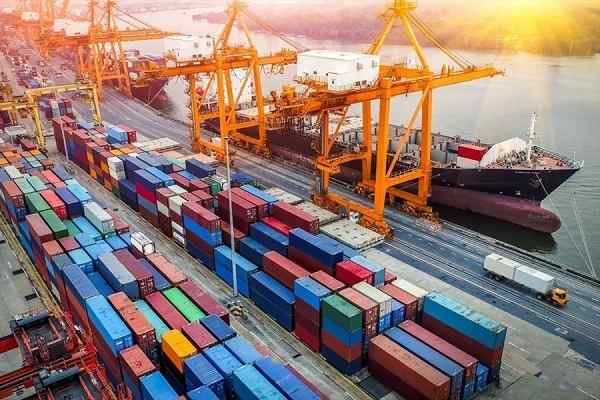 The minister further pushed on encouragement of the public-private partnership model for the development of air cargo infrastructure in the country.

“The government is working on bringing a single logistic law for all modes of freight transportation to eradicate duplication of processes and simplify procedural requirements. “This system will facilitate multi-modal transportation in the true sense,” said the minister while addressing the 12th DACAAI AGM Convention, Domestic Air Cargo Summit.

The minister pointed out that the government’s aim is to reduce the logistics cost to 8%, which was currently around 14%.

He said while in the domestic aviation market, air cargo share is very low, the challenges are many.

While noting that economic viability is very important, the minister said that domestic air cargo is more suitable for the transport of NSE 1.20 % fuels, vegetables, flowers and seafood.

He further suggested that old defence aircraft can be used for the transportation of fish and fruits to reduce transit time for such products. “if we could transport more volume by air then the logistic cost would reduce,” Gadkari said.