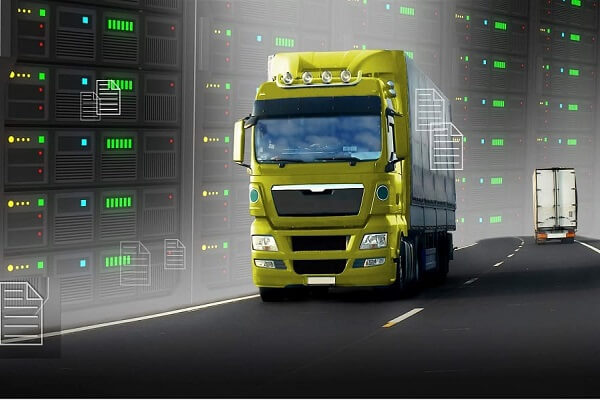 The Rs 693.97 crore park will provide direct air, road, rail and waterways connectivity to the people. It will be developed under the ambitious Bharatmala Pariyojana of the Government of India. Chief Minister Sarbananda Sonowal presided over the virtual function, which was attended by Union Ministers of State Dr Jitendra Singh, Gen (Retd) Dr V K Singh and Rameshwar Teli, Ministers from the Assam State, Members of Parliaments, MLAs and senior officers from the Centre and the State were also present on the occasion.

An MoU was signed between NHIDCL and Ashoka paper mills, Govt of Assam on the occasion for sharing of land and logistics in Jogighopa.

Speaking on the occasion, Nitin Gadkari said that his Ministry envisages developing 35 Multi-modal Logistics Parks (MMLPs) in the country, of which work on preparing DPR and feasibility report is underway. He said, SPVs will be formed for all these MMLPs, and professionally qualified CEOs will be appointed for each separately. The first such MMLP is being made by NHIDCL in Jogighopa of Assam, which will be connected to road, rail, air and waterways. This is being developed in 317-acre land along the Brahmaputra.

Gadkari said the first phase of construction is scheduled to be completed by 2023. He informed that works worth Rs 280 crore have already been awarded, including Rs 171 crore for road construction, Rs 87 crore for erecting the structure, and Rs 23 crore for rail lines. The work will begin next month, he said. The Minister expressed hope that this project will provide direct or indirect employment to nearly 20 lakh youth in the State.

The Minister added that the distance of 154 km between Jogighopa and Guwahati will be covered by making a 4-lane road on this stretch, a 3-km rail line will connect Jogighopa station to the MMLP, another 3-km rail link will connect it to the IWT, and the road to newly developed Rupsi airport will be upgraded to 4-lanes for easier connectivity.

Gadkari informed that the initial report and master plan is ready for the 346-acre MMLP with JNPT in the Wardha Dry port area of Nagpur. Feasibility reports are being prepared for the Bangalore MMLP, Sangrur warehouse complex in Punjab, Surat, Mumbai, Indore, Patna, Hyderabad, Vijayawada, and Coimbatore. DPR is being made for MMLP near the Chennai port, and studies have begun for MMLP in Pune and Ludhiana. Other 22 MMLPs are proposed in Ahmedabad, Rajkot, Kandla, Vadodara, Ludhiana, Amritsar, Jullundur, Bhatinda, Hissar, Ambala, Kota, Jaipur, Jagatsinghpur, Sundarnagar. Delhi, Kolkata, Pune, Nashik, Panaji, Bhopal, Raipur, and Jammu.

The Minister further informed that his Ministry has plans for National Highway works worth Rs 80,000 crore in Assam. He said that NH works for 575 km worth Rs. 3,545 crore is going to be completed within this financial year. NH works of nearly Rs 15,000 crore will be awarded by next year, while DPRs will be completed for works of Rs 21,000 crore for the State. He said, under the CRIF scheme, 203 km NH length at a cost of Rs 610 crore has been approved for 2020-21. The Minister also announced the clearing of a number of Road proposals from different MPs and MLAs for the State.

Gadkari also informed that a total of 12 accident black spots have been identified on National Highways in Assam, of which three have been temporarily improved. He said, all the black spots will be eradicated by the year 2023. 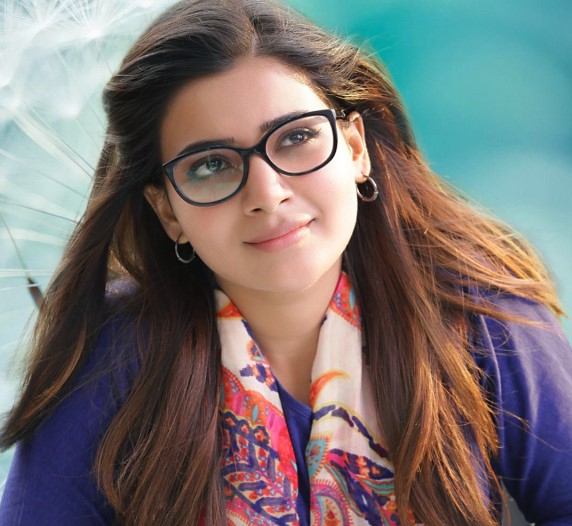