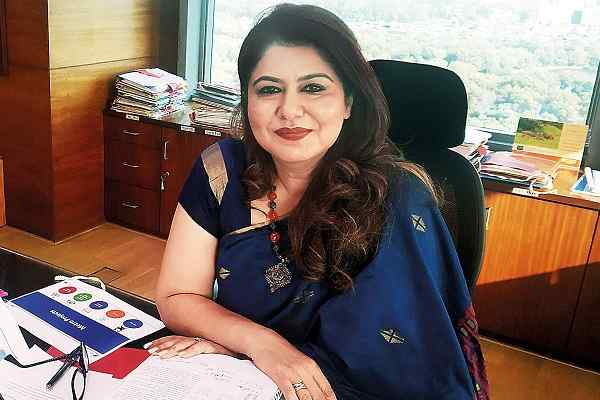 The decision of the state government after the superannuation of RA Rajiv, Senior IAS Officer (1987 batch) who was working as Metropolitan Commissioner of MMRDA. On February 28, 2021, Rajeev had attained the age of superannuation but the government had re-appointed him on the same post by extending his tenure on a contractual basis for three months.

Under the leadership of RA Rajeev, the MMRDA was executing major projects like Mumbai Metro corridors, Mumbai Trans Harbour Link (MTHL) Project and others road projects. He had given a speed to work despite Covid-19 situations and on his last day of work, he also witnessed the trial run of metro train on ambitious Metro 2A and Metro 7 corridors.

"I am happy that today our dream of bringing ‘Metro on track’ is becoming a reality on my last day in the office," said ⁦RA Rajeev yesterday after ⁦Chief Minister of Maharashtra Uddhav Thackrey ⁩ flagged off the trial run of the metro on a 20-km track, the longest trial run done by any Metro in India.

Dr. Sonia Sethi had joined MMRDA on February 20, 2019, as Additional Metropolitan Commissioner (AMC). She has very rich experience in service. She was the Additional Director General, Foreign Trade, Department of Commerce, before joining MMRDA. Previously, she has worked as the Transport Commissioner and Secretary, Maharashtra Jivan Vikas Pradhikaran. Ms.Sethi has also handled significant posts such as Joint MD, CIDCO and MD, MSRDC when the Worli Bandra sea link was commissioner.