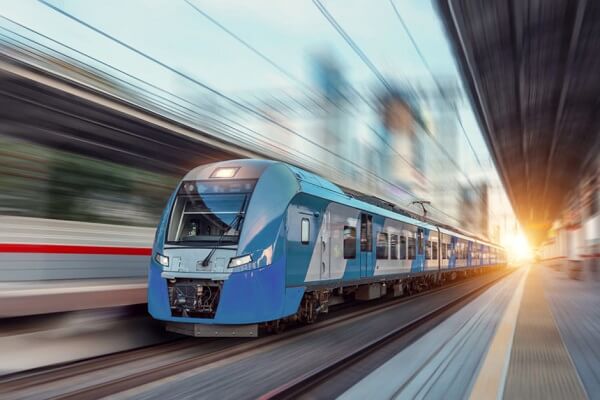 In the meeting, Dr. Mangu Singh shared information about the time-bound process of Delhi Metro, setup of organization, tender process etc. He said that the team of Delhi Metro Rail Corporation will cooperate fully in other works including preparing the detailed project report (DPR). Dr. Singh took a serious look at the Bhopal and Indore Metro Rail projects and discussed various points with the officials. After the meeting, Jaivardhan Singh said, “Let’s see how we can engage with DMRC”, leaving the options open for a larger role for Delhi Metro Rail Corporation.

He said that your cooperation in the preparation of DPR of the next phase of the project is expected. He also instructed the officials to visit Delhi for collecting information regarding the Delhi Metro and complete the metro rail project within the time limit by keeping constant contact with DMRC. Officials from Madhya Pradesh Metro Rail Company Limited said that Thursday’s meeting with DMRC officials was ‘informal’ and a way to understand how things work out.

The meeting with DMRC was planned in view of the delay in Metro construction work. After passing 10 months on the award of the contract to Dilip Buildcon not much progress seen so far. The work completion period of Bhopal Metro is set to 27 months. Recently Madhya Pradesh Chief Minister Kamal Nath laid the foundation stone of both the Bhopal and Indore Metro rail projects. The budget is to complete the first phase of both projects is estimated to Rs. 7,700 crores. In the meeting, MP Urban Development, secretary Sanjay Dubey, additional commissioner Swatantra Singh and other officers were also present.