Bengaluru all set to launch public bicycle sharing from March 4 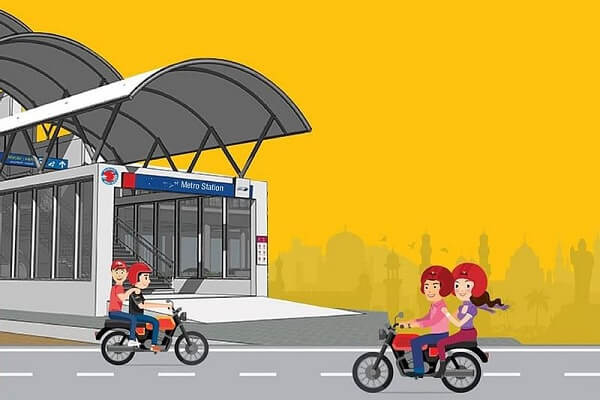 Bengaluru (Urban Transport News): Bengaluru, which is India’s third most crowded city, it is the centre of education, business, information technology, medicinal services and many more. The Directorate of Urban Land Transport (DULT) is going to launch a public bicycle sharing system called Trin Trin from March 4, 2019, for the convenience of city dwellers. The scheme is initiated by the DULT, it was a part of the 2017-18 budget plan but kept getting postponed due to various reasons.

According to the plan, the Public Bicycle Sharing system will cover regions like Cubbon Park, M G Road, Trinity, Ulsoor, Indira Nagar in the main stage. The Karnataka government is planning to start with 5000 bikes and 345 parking slots for the beginning. A similar system, called Trin Trin, is already in operation in Mysore city. The DULT has shortlisted four companies, namely Zoomcar PEDL, Yulu Bikes, Bounce and Lezonet which will be issued the license to operate the bicycles in the Bengaluru city. All the four companies have developed their own Mobile apps which people can use to avail the PBS services. If you want to start your ride, you have to scan the QR code and once you’ve done using the bicycle, you can drop it at any of the 345 parking spots identified in the city.

The payment will be made through digital methods and the normal charge would is as low as ₹5 for 30 minutes ride. As per the data shared by Directorate of Urban Land Transport (DULT), every year, over 1.5 lakh people move into the city and according to the Draft Master Plan 2031 for Bengaluru, the city’s population will be twice as much and the vehicular trips will get tripled by the year 2031. This also calls for an extensive plan to improve the city’s transportation system.

The Public Bicycle Sharing (PBS) was the state government’s plan to introduce a public bicycle system in the areas where it’s feasible to implement. “The government is taking steps to develop wider pavement and cycle tracks on the lines of TenderSure roads, so people can opt for non-motorised modes for short trips and last mile connectivity”, said Mahendra Jain, additional chief secretary (urban development).