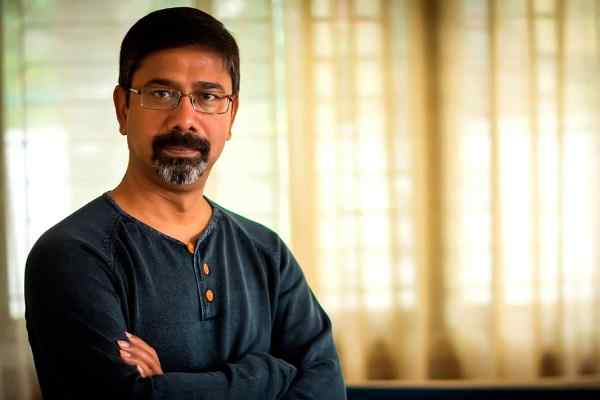 “In terms and conditions of the sanctions, Government of India concurs to the proposal of Karnataka government for appointment of Anjum Parwez, IAS (KN: 1994) as Managing Director of BMRCL vice Shri Rakesh Singh, IAS for implementation of Bangalore Metro Rail Project, subject to the conditions of sanction of the project," said the order addressed to Chief Secretary, Govt. of Karnataka.

Prawez holds B. Tech. degree from IIT, Delhi and Post Graduate degree in Public Policy and Management from IIM, Bangalore.

Rakesh Singh, Additional chief secretary (Urban Development Department) was holding the charge of BMRCL Managong Director since April 2021. He also heads the departments of urban development and water resources and is the BBMP administrator.