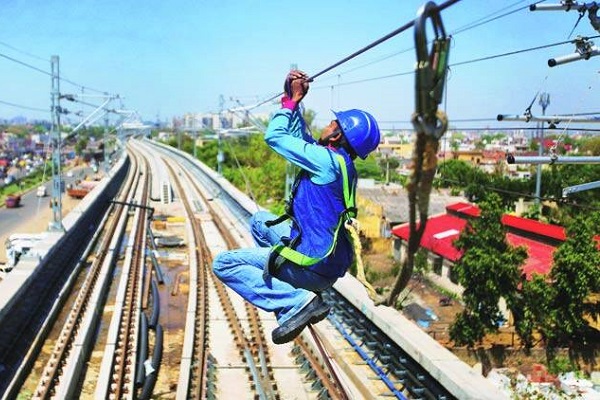 According to the financial bid result revealed by DMRC, french firm Alstom Transport India emerged as the lowest bidder by beating other two firms. Here is the status of bid values quoted by each bidder agianst DMRC's estimate of Rs 17.67 crore:-

However, price bids of third bidder Hitech Erectors was not opened as the bidder was not found technically qualified in technical round according to the eligibility terms specified in the tener document.

Tender for the contract package DE-05 for the afforesaid work was invited in December last year. Technical bids were opened in February this year.

As the lowest bidder Alstom Transport India has quoted much higher amount there is posssibility to have some negotiation meeting by DMRC to close the deal. Once contract is awarded, the contyractor has to complete the work in 3 years from the date of issuance of Letter of Acceptance (LoA).

The  Japan International Cooperation Agency (JICA) will partially finance the Phase 4 of Delhi Metro Rail Project. For this, a loan agreement for Rs 8,390 crores has been signed between Govt. of India and JICA.