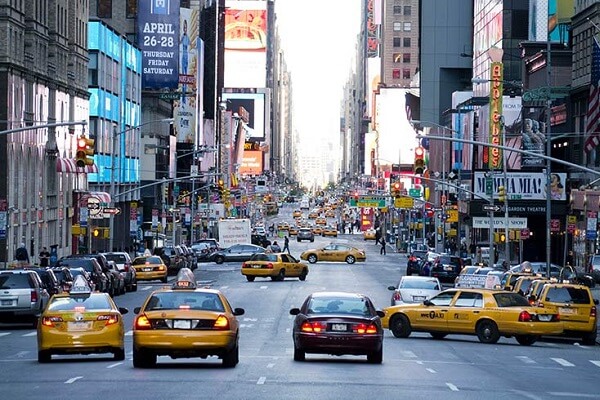 Ahmedabad/Urban Transport News: Following traffic rules lent Amdavadis speed and saved them a lot of time. A CEPT study on the impact of street management initiative revealed that in July-August when the traffic cops cracked down hard on offenders, the average speed on road increased by 16 percent.

A comparative study conducted by CEPT’s Centre of Excellence in Urban Transport in September and October, however, revealed that commuters were back to spending more time reaching their destination in the city as the commuting speed per hour had reduced in several areas. “People commuting in 10-km radius are spending more time on the road. The decrease in speed compared to the previous high shows that laxity has set in some places,” said Shivanand Swamy, director of Centre of Excellence in Urban Transport.

This dropped drastically to 19.3 kmph in west Ahmedabad and 21.2 kmph in east Ahmedabad on October 1. Swamy said, “Though city continues to register better speed compared to last year, laxity has been registered. This will happen unless the city has a policy that targets the issue and makes it a habit to carry out such drives regularly.” On the brighter side, the study revealed that Amdavadis have started adhering to traffic norms like halting at the stop line, said Swamy.

Police Commissioner A K Singh said, “I have not yet seen the CEPT study, so I cannot comment on it. Our traffic enforcement drive was a massive push to improving the culture (when it comes to traffic). However, to sustain impact, we need institutional enforcement. We must promote the use of public transport and reduce vehicles on the road if we wish to see the impact. We have received Rs 1.77 crore from the government to conduct an urban mobility study in the city from an expert agency.”